More than 200 high school football teams competed in the National Adidas 7-on-7 Tournament and with all the action beginning at Loyola Marymount University in Los Angeles. Teams from Midwest Boom (Chicago), South Florida Express (Miami), Ground Zero (Los Angeles) were all competing for the title.

To crown the champion, Coach Snoop, Adidas Head of Football Development, served as the host of the National Championship tournament. All teams were selected by invitation only and athletes participating in the events played a minimum of four games. All participating teams received Adidas Football custom uniforms and exclusive limited edition cleats, gloves and accessories.

CreateMe bought the Player’s Lounge to new life with our print technology to allow 800 players to customize their gear live off of the field. 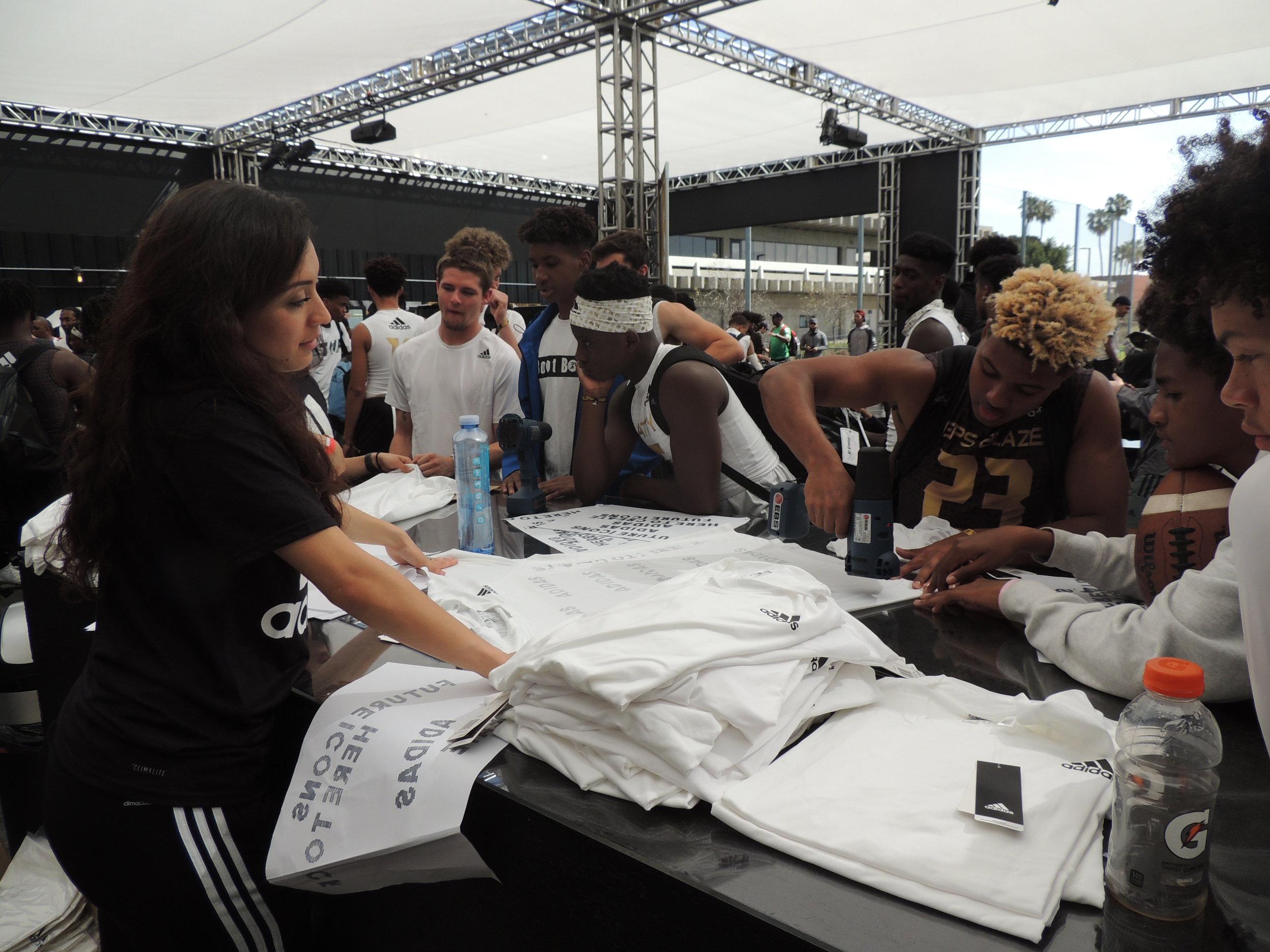 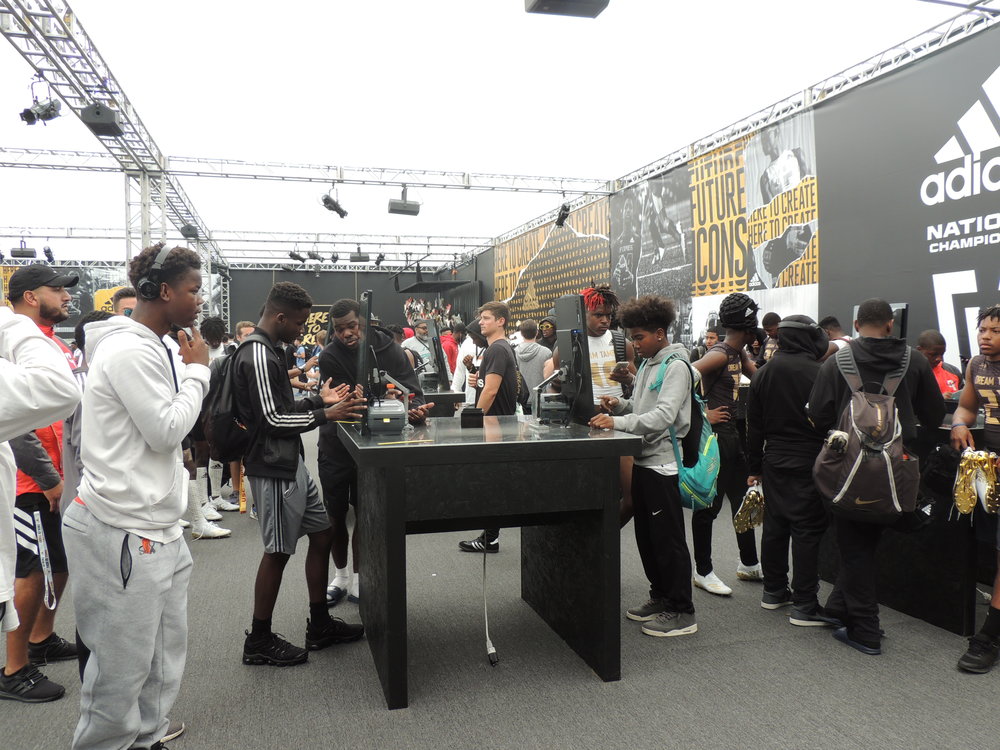 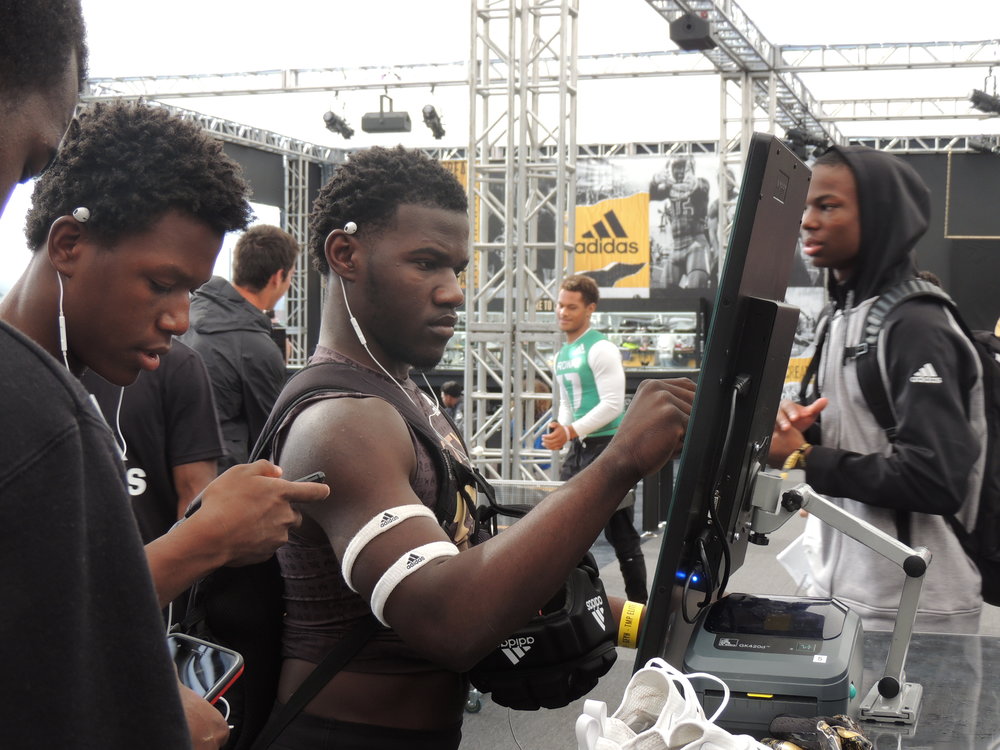 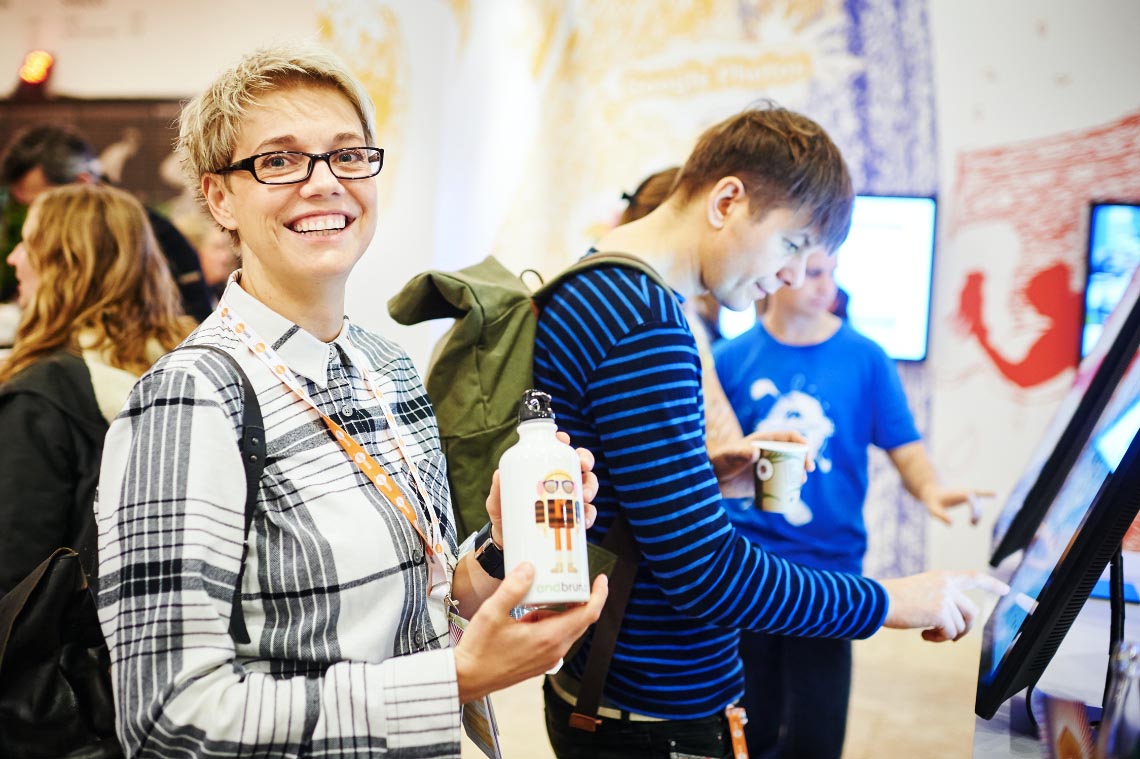 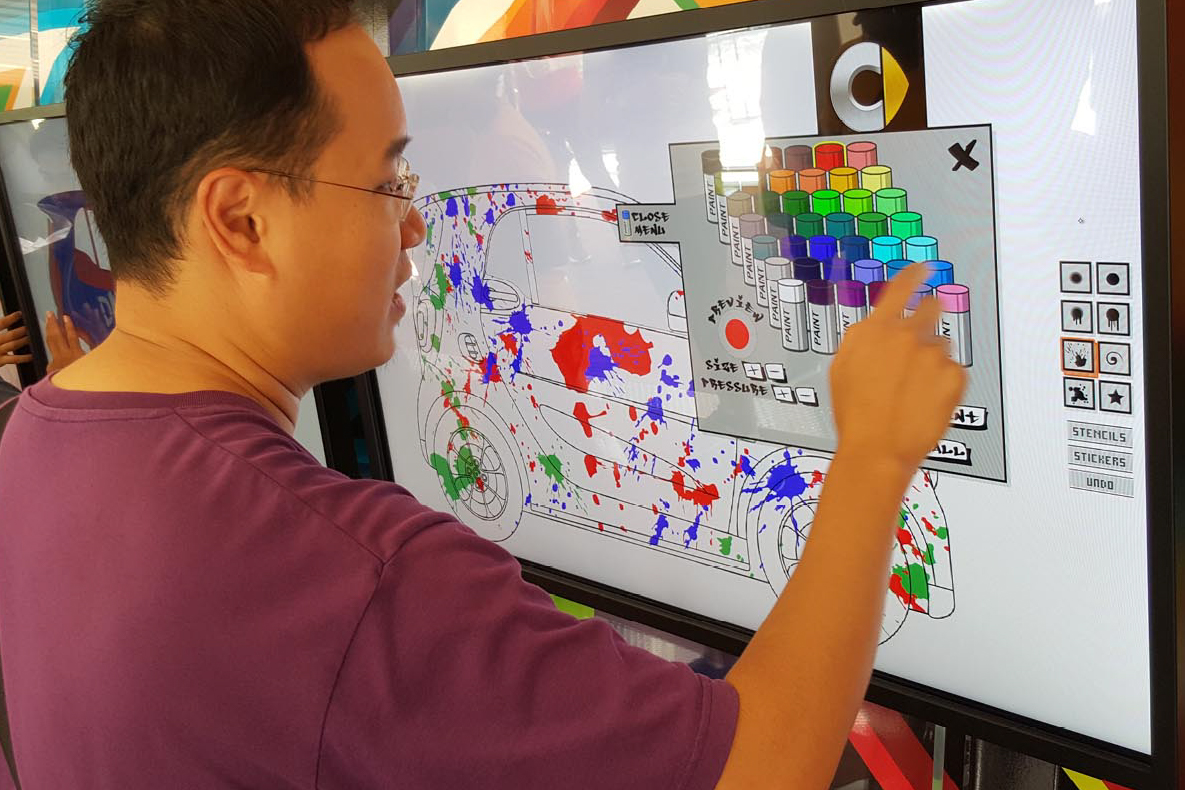 Ten‑city tour across the US offering t-shirt customization. 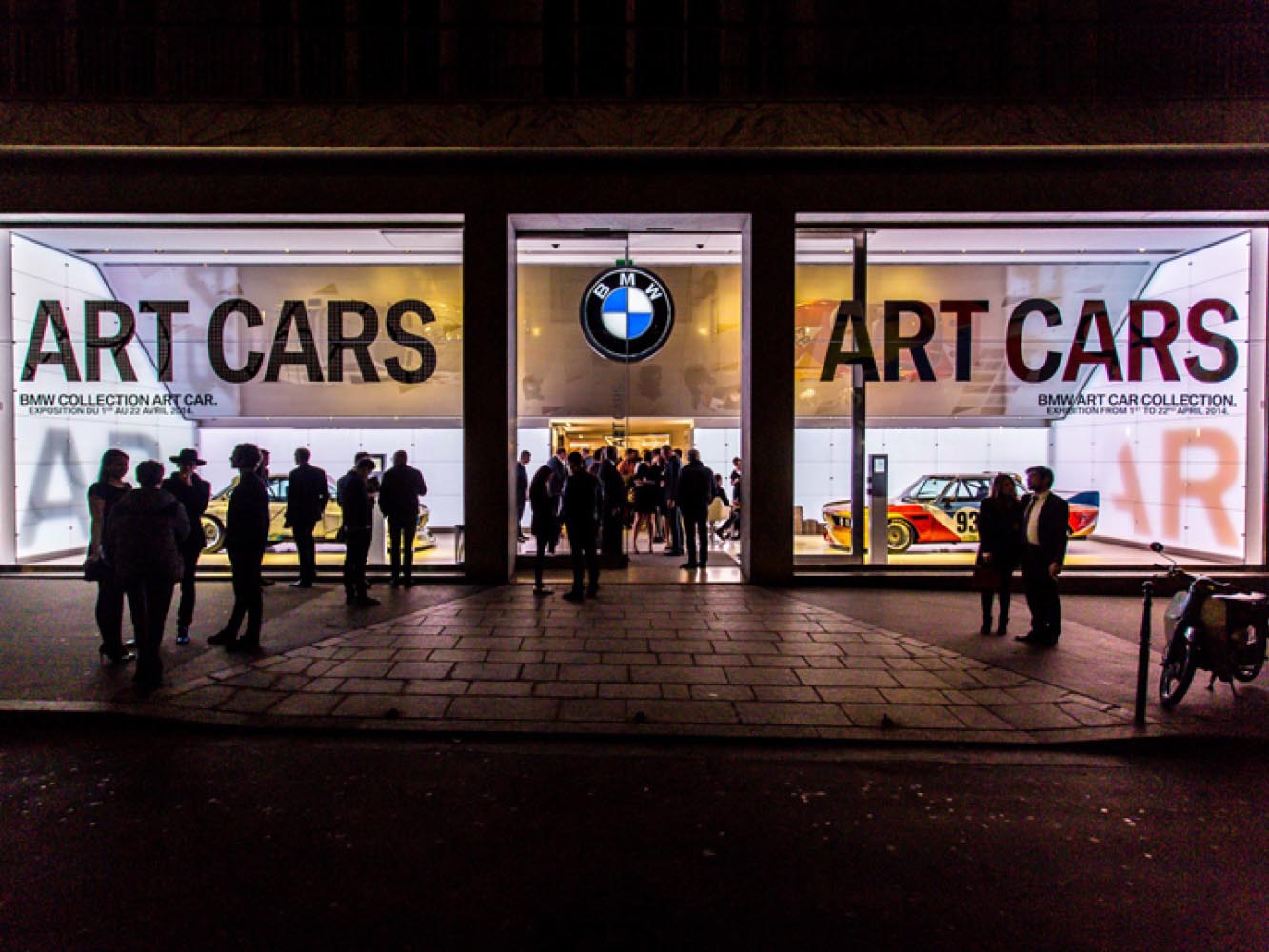