We partnered with DKNY to relaunch their 100% campaign. The 100% DKNY campaign was originally launched in September 2018 exclusively to celebrities and select influencers. Due to its viral success, the campaign was brought back to the public.

This two‑week‑long, online pop-up allowed customers to design a t-shirt or tote bag customizing five aspects to describe themselves. The five line items ultimately added up to ‘100% DKNY; to encourage buyers to be proud of who they are. That’s not all, each item was then delivered in a DKNY branded pizza box in time for the holiday season.

Net profits from this two-week digital pop-up were donated to the Ronald McDonald House in New York. Once again, the campaign was a huge success and many influential celebrities took part. 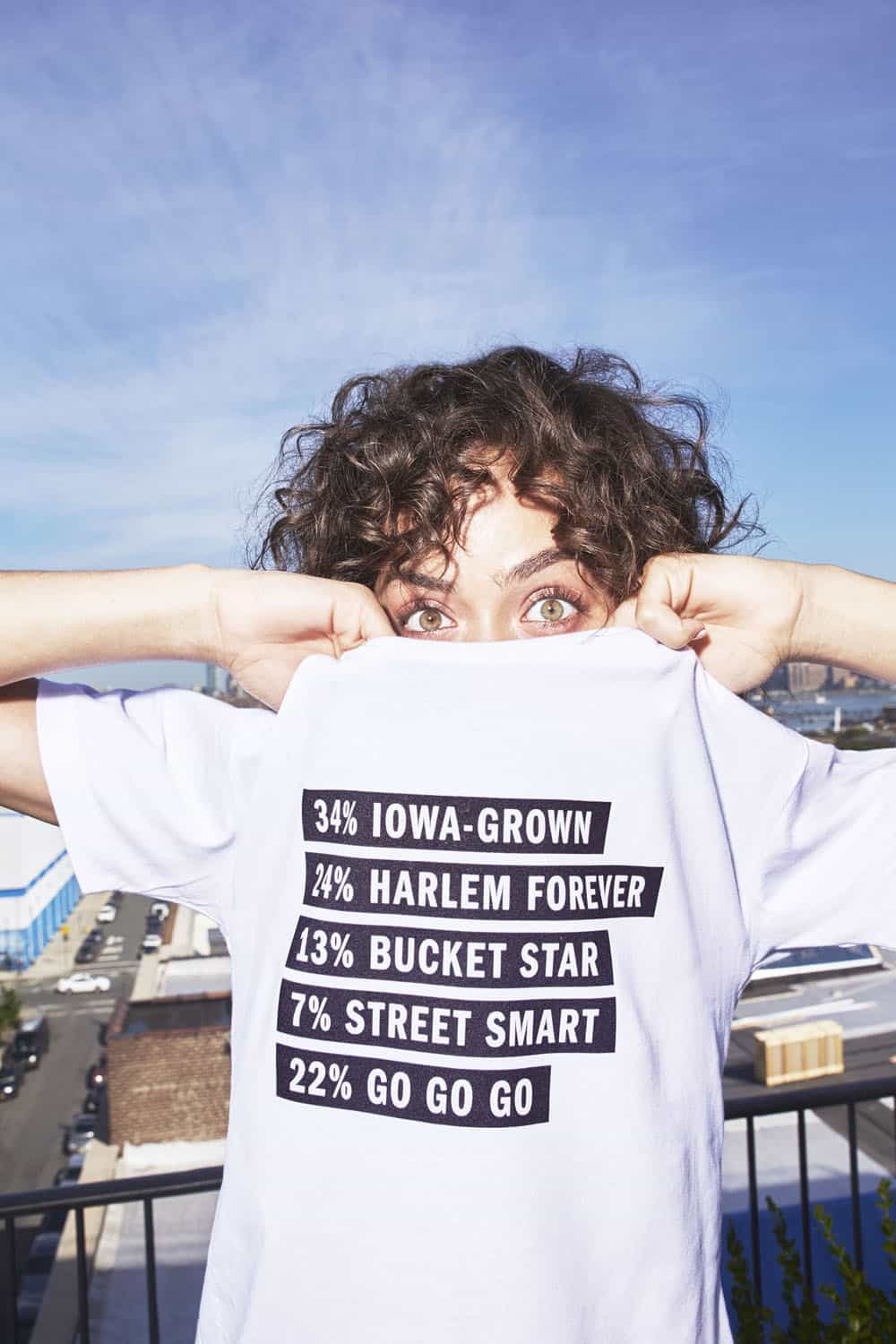 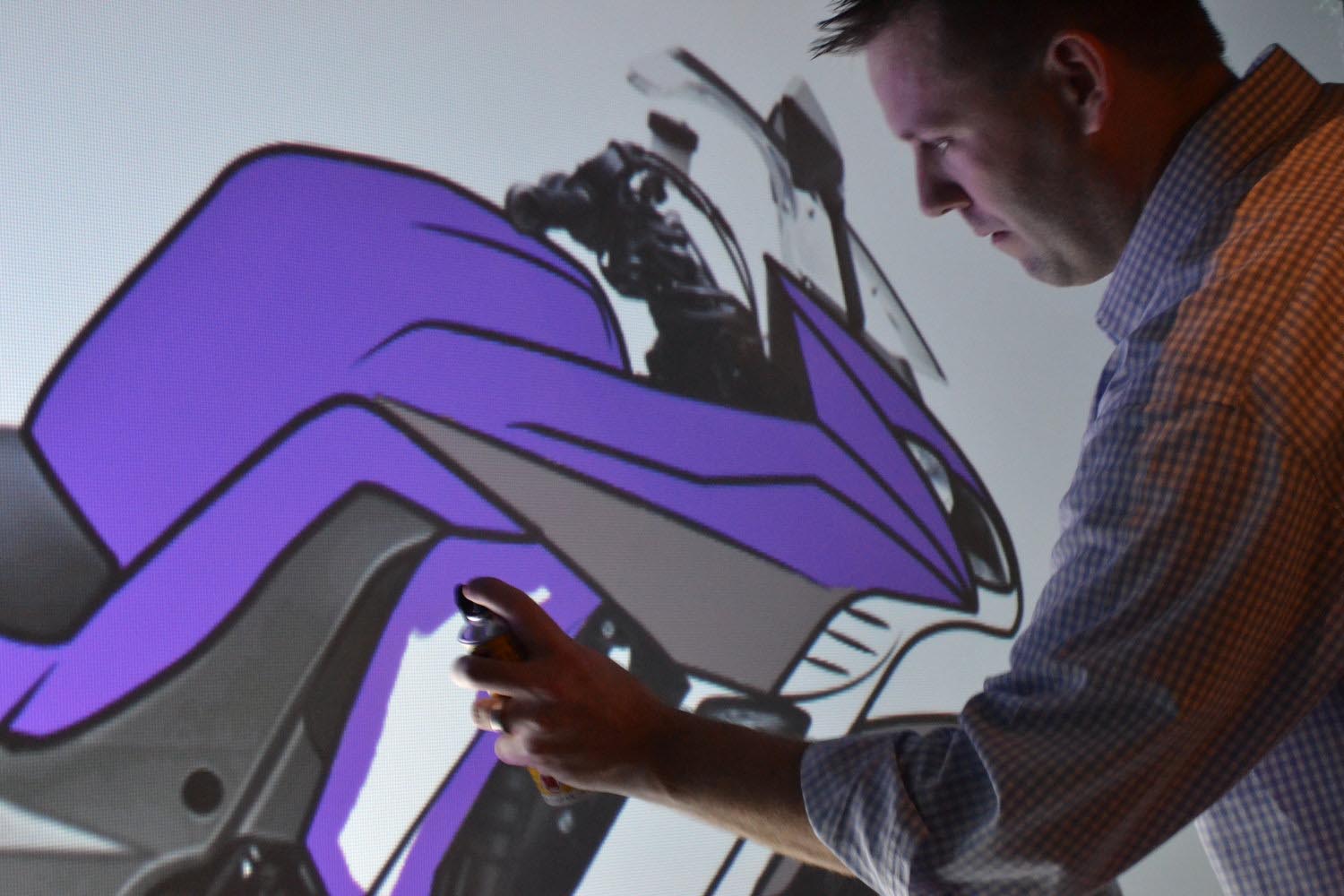 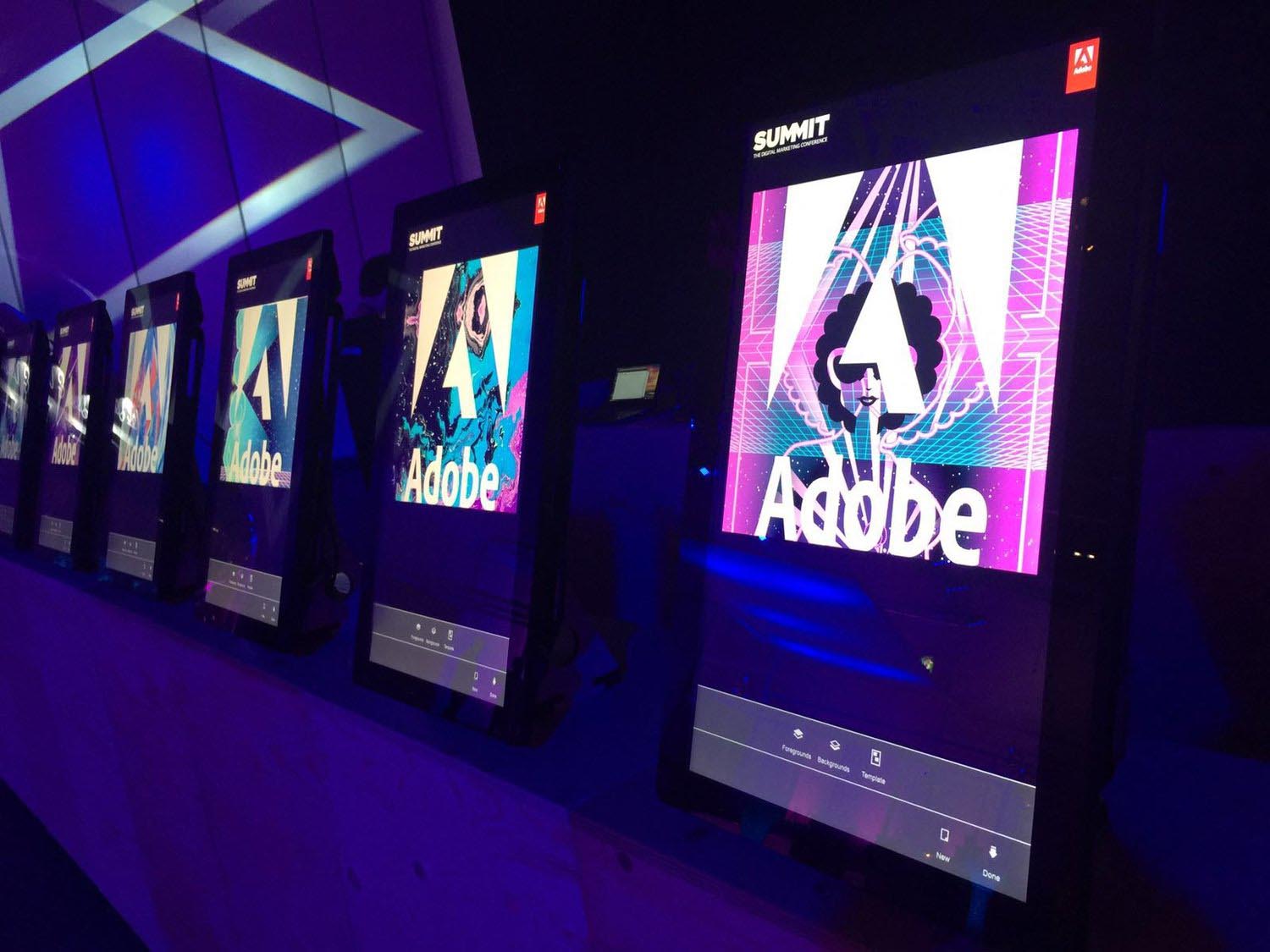