In New York City for the fifth Anniversary of Vitamin Water’s #uncapped concert series, with some added interactivity from the CreateMe team.

Spanning five consecutive nights in New York City, the series of concerts featured artists including Matt and Kim and JoJo, along with talent new to the #uncapped stage such as Alessia Cara, Fetty Wap, Chance the Rapper, Willow Smith and Kehlani.

As part of the concert, guests had the opportunity to design their own t-shirts using CreateMe Designer, which were then printed live in front of them. 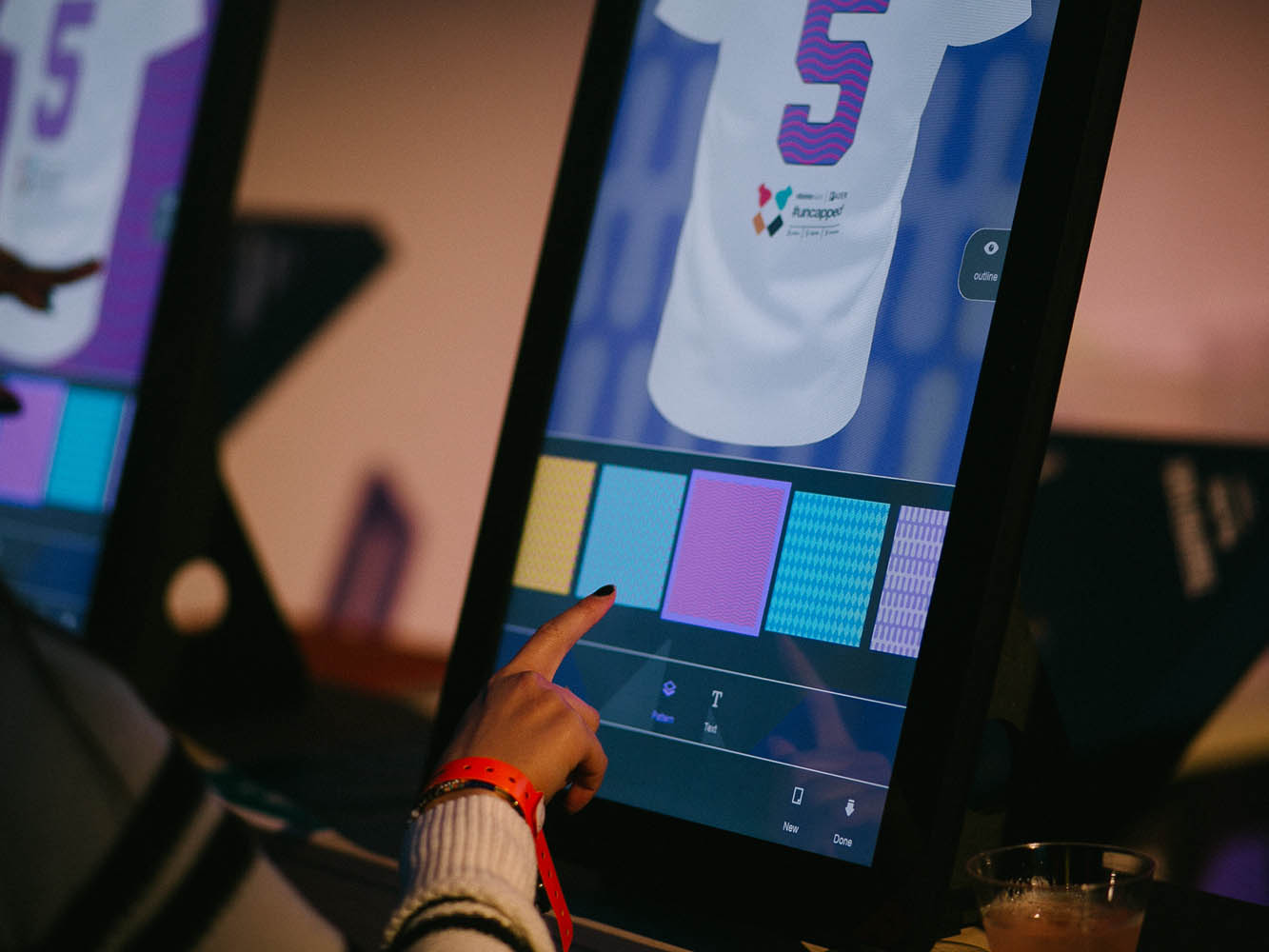 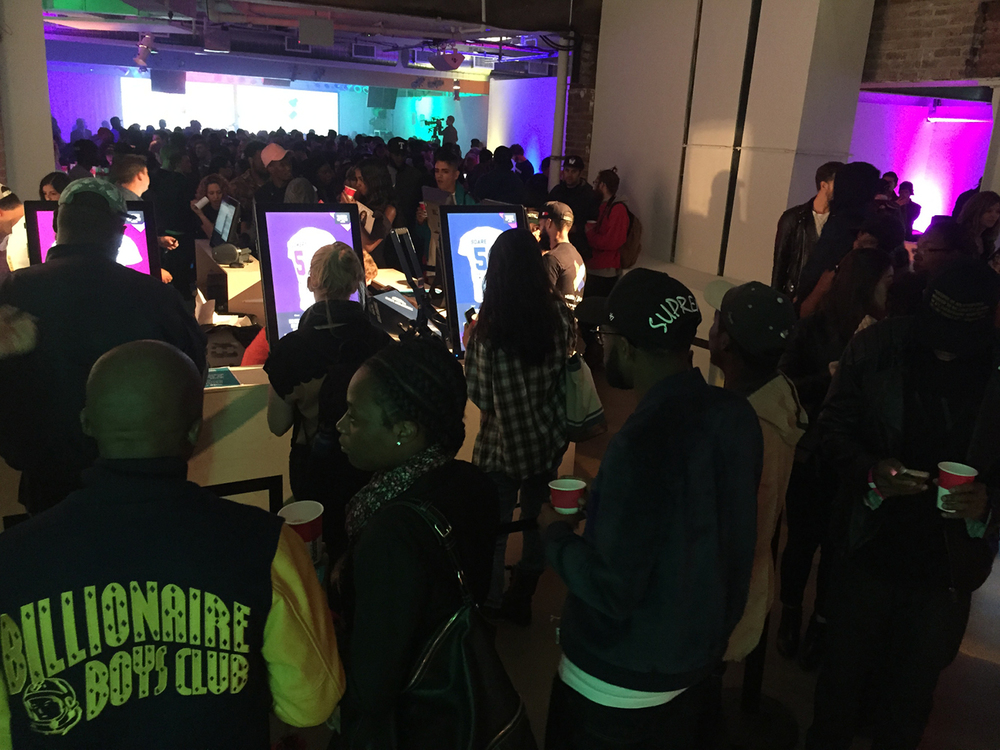 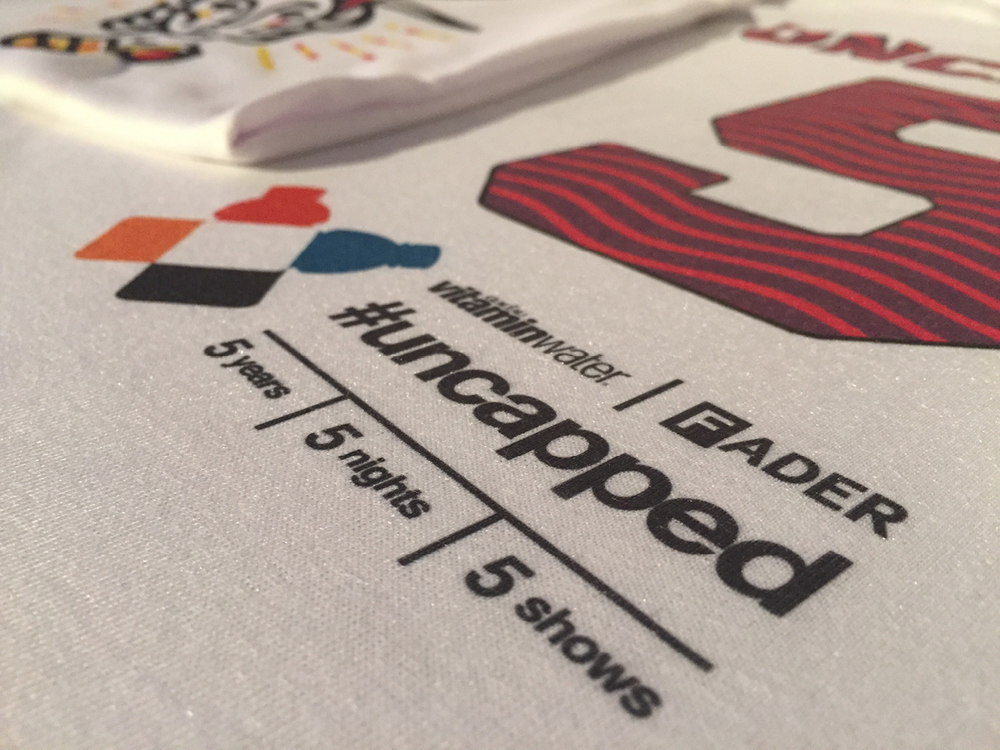 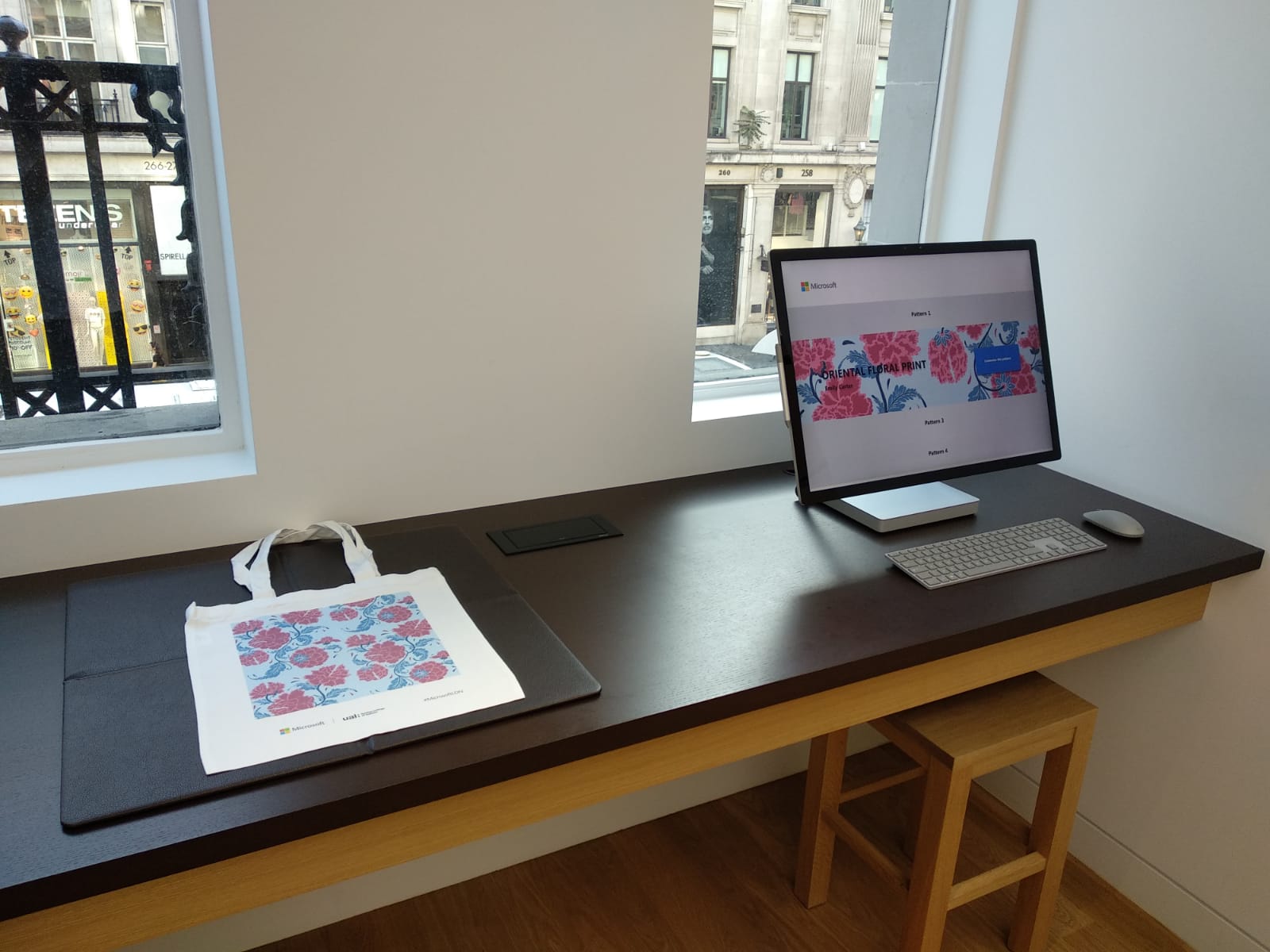 Merging fashion and technology at the Microsoft store in London. 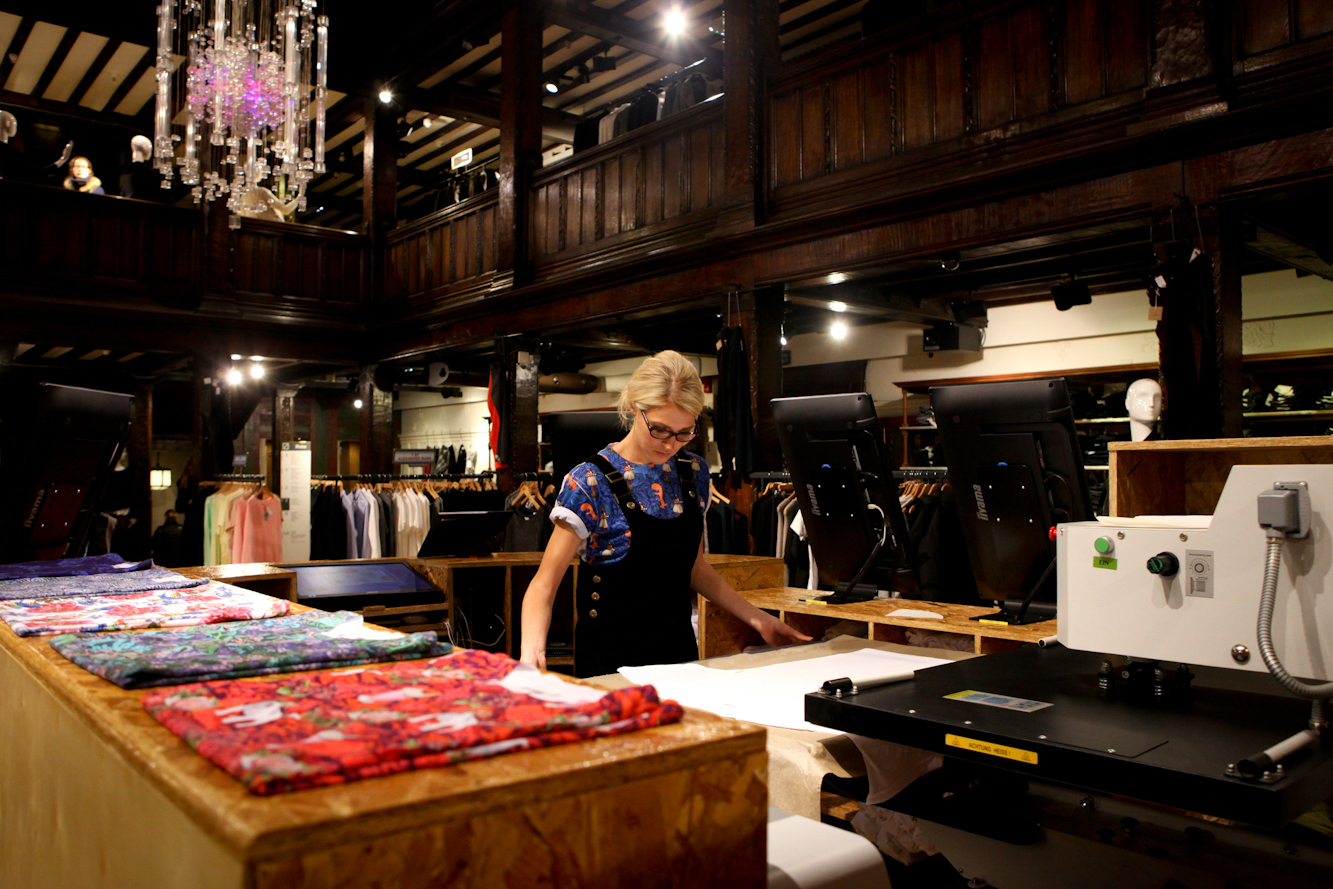 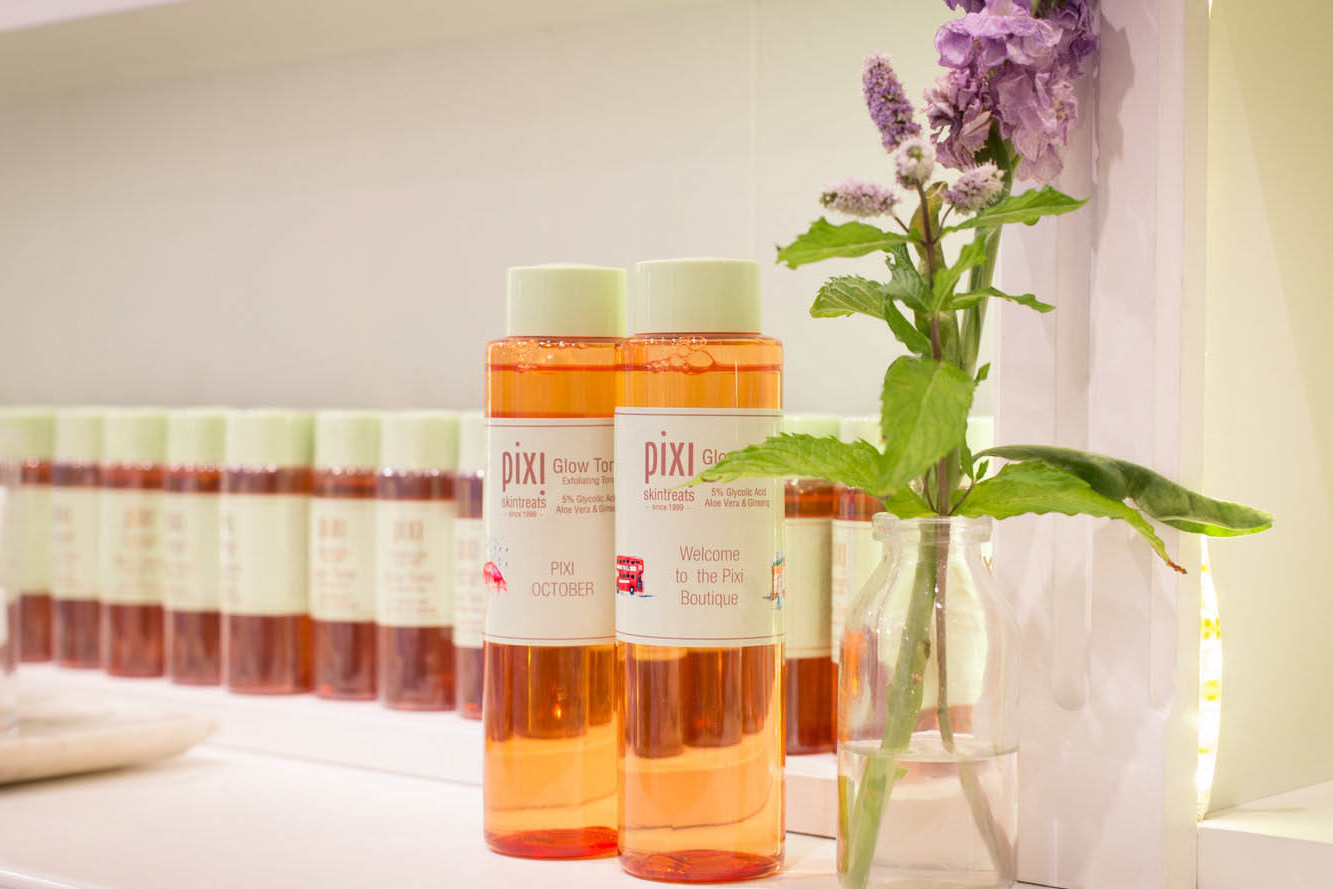