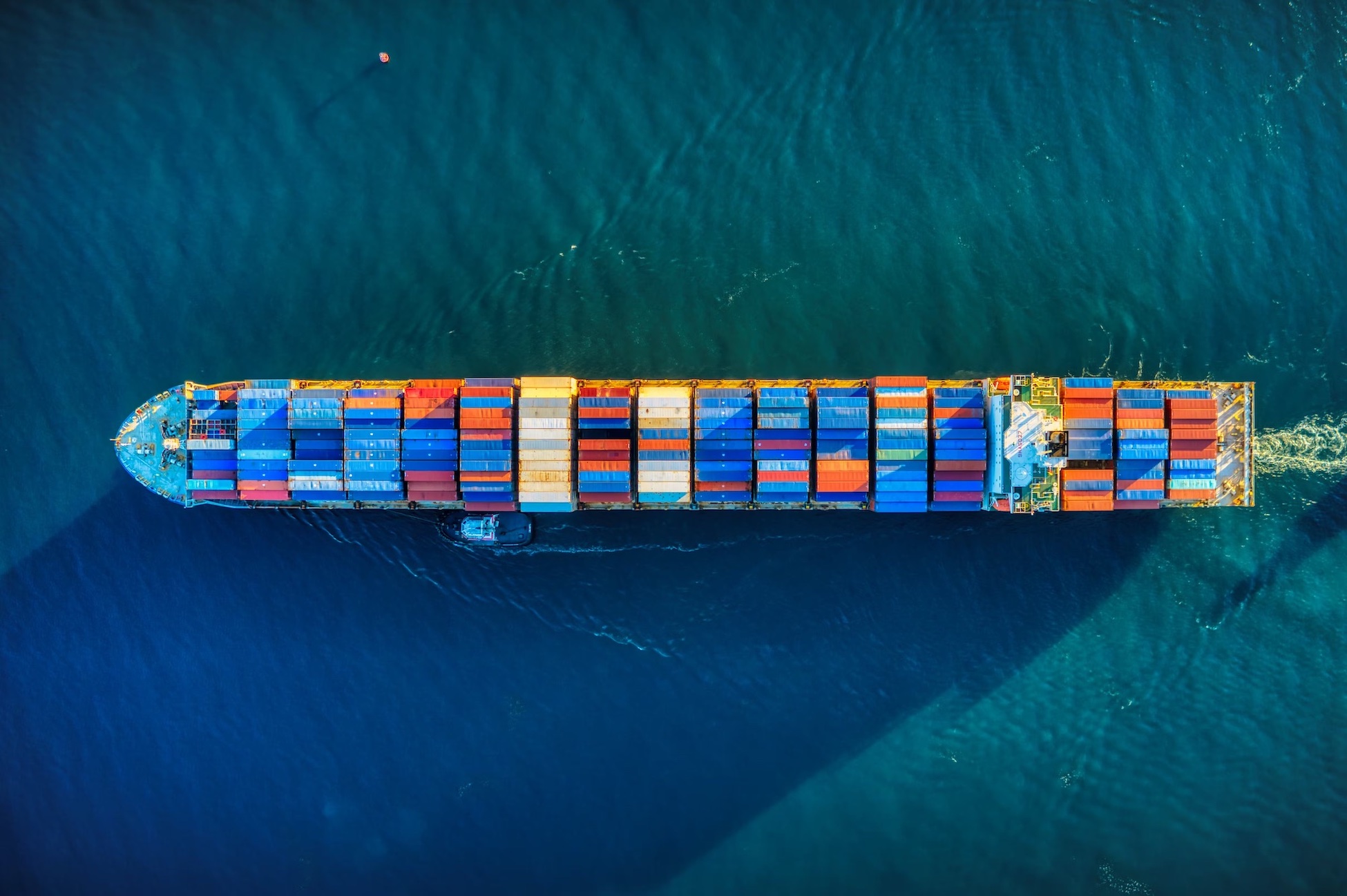 On the surface, the US manufacturing industry has it all: resources, talent, demand. According to a National Association of Manufacturers report, the total output from US manufacturing was $2.33 billion in 2018, and the industry counted some 12.8 million employees. Manufacturing generates jobs, raises living standards, and drives economic growth. So why does so much of it still take place overseas?

In the 1960s, most US manufacturing was done domestically. In fact, 95% of clothing purchased in the US was made here as well. As time went on, however, companies shifted their focus to foreign factories, and eventually outsourcing became the norm. But times have seriously changed. Environmental concerns, an increased focus on labor practices, and the impact of the pandemic have some companies questioning the logic of continuing to outsource. These days, there’s more to consider than cost alone.

So, how did we get here?

Outsourcing in the Apparel Industry: Then and Now

Apparel's current outsourcing trend can be traced back about 40 years, when businesses first began to consider taking manufacturing overseas. Prior to that, clothing manufacturing was big business in the US. In the 1970s, 75% of clothing was still American-made. In 1980, the clothing and footwear industries employed 2.5 million American workers. If retailers did outsource their apparel production, they stayed fairly local. Manufacturing moved from New England to the South, which offered cheaper labor and lower overhead.

Eventually, however, companies began to look for less expensive options. By the time the mid-1980s rolled around, American-made products were no longer the most economical solution. Textile mills and factories had begun to emerge in Asia and Latin America. Coupled with the development of new technologies that made outsourcing easier, this led brands to explore the concept of offshore manufacturing. The prospect of cheaper labor and materials was appealing to apparel brands, as was the ability to manufacture larger orders more quickly.

Over the course of just 57 years, the volume of clothing manufactured in the US had decreased from 95% to 2%.

Meanwhile, global trade with China made outsourcing even more viable. Manufacturing facilities cropped up across the country, earning China the nickname “the world’s factory.” With China’s admission to the World Trade Organization (WTO), brands could no longer overlook the cost savings that outsourcing provided, regardless of where it took place. Meanwhile, the North American Free Trade Agreement (NAFTA) had reduced tariffs on imports between the U.S., Canada, and Mexico, providing brands with even more options.

A major shift from American-made clothing to cheaper, mass-produced styles manufactured overseas was underway. Brands like Gap and JCPenney transitioned away from making their own merchandise, choosing instead to outsource production to foreign factories for a fraction of the cost. It wasn’t until the 2000s that trailblazing brands began to reassess what had become the status quo approach. Over the course of just 57 years, the volume of clothing manufactured in the US had decreased from 95% to 2%.

The Return to American-Made Apparel

In a global economy, it's undeniable that offshoring components of the supply chain has its benefits—but there are major advantages to onshore manufacturing, too. This includes a faster time to market, higher product quality, consistent legislation, and the ability to avoid fluctuations in currency. Some brands might have realized these benefits early on, but the COVID-19 pandemic threw everything into relief. Not only did temporary closures and shelter-in-place requirements turn the flow of many companies’ orders into a slow trickle, but brands relying on factories overseas suddenly found themselves with debilitating production and shipment delays. Borders closed and garment workers stayed home, leaving brands without inventory for online sales.

The pandemic also highlighted troubling labor practices overseas. As the Center for Global Workers’ Rights reports, due to the partial or complete shutdown of offshore factories, millions of factory workers were sent home “often without legally mandated pay or severance.”

It's clear why the tipping point for offshore manufacturing was the onset of the pandemic. According to SupplyChainBrain, the risks associated with manufacturing goods in far-away regions have only increased. “Companies had been aware of such risks before this year, but it took a pandemic to drive the point home,” SupplyChainBrain writes. “They began to feel its effects in late 2019 and early 2020, with the first wave of factory shutdowns in China and other parts of Asia where the disease struck first.”

Many brands have come to realize other benefits to “American Made,” including that it boosts their corporate public image and resonates with target audiences.

As if all of this isn’t enough to sway apparel companies, many have also come to realize other benefits to the concept of “American Made,” including that it boosts their corporate public image and resonates with target audiences. Brands that tout their commitment to fair wages, human rights, and environmental sustainability often appear more attractive to customers. Consumers know “greenwashing” when they see it, and increasingly demand that businesses back up their environmental commitment claims. IndustryWeek writes: “‘Made in the USA' marketing demonstrates your company’s commitment to a better quality of life for local workers and stronger economies for the communities in which your facilities are located.”

So, where does this leave us? What happens to the race to the bottom when the bottom gives out? Increasingly, the only way forward is to circle back to where we started—and remember the end game. Quick profits are tempting, but a commitment to investing in US manufacturing provides businesses with the efficiency, security, and positive brand image that will foster long-term success.

Filed under:
Made in America
Supply Chain
Onshore Manufacturing 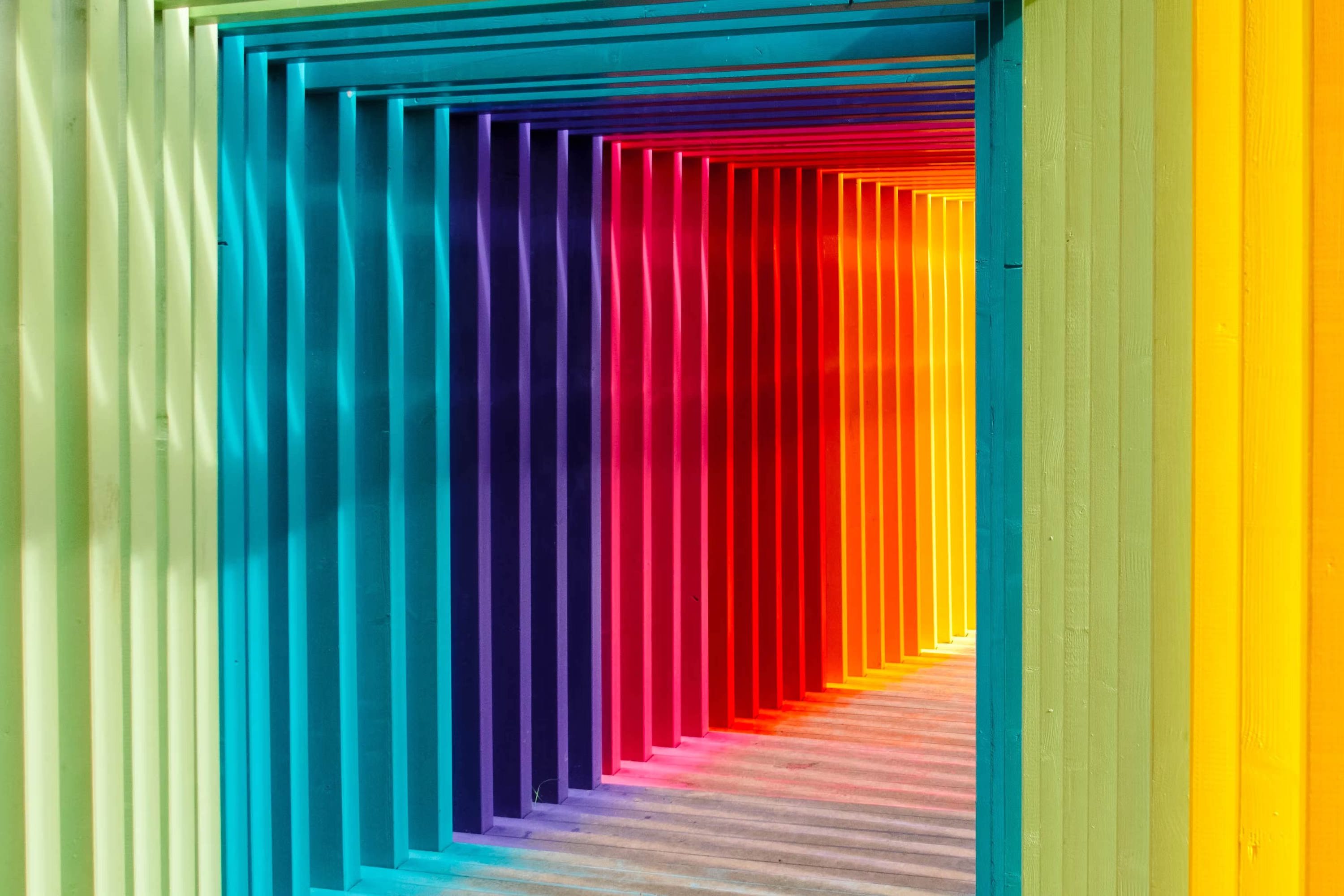 Welcome to State of the Art. Here’s What We’re About.

Welcome to State of the Art. Here’s What We’re About.

State of the Art is an online journal powered by CreateMe. We connect ideas and people at the intersection of fashion, culture, tech, and sustainability to discover how internal and external forces are moving fashion forward. 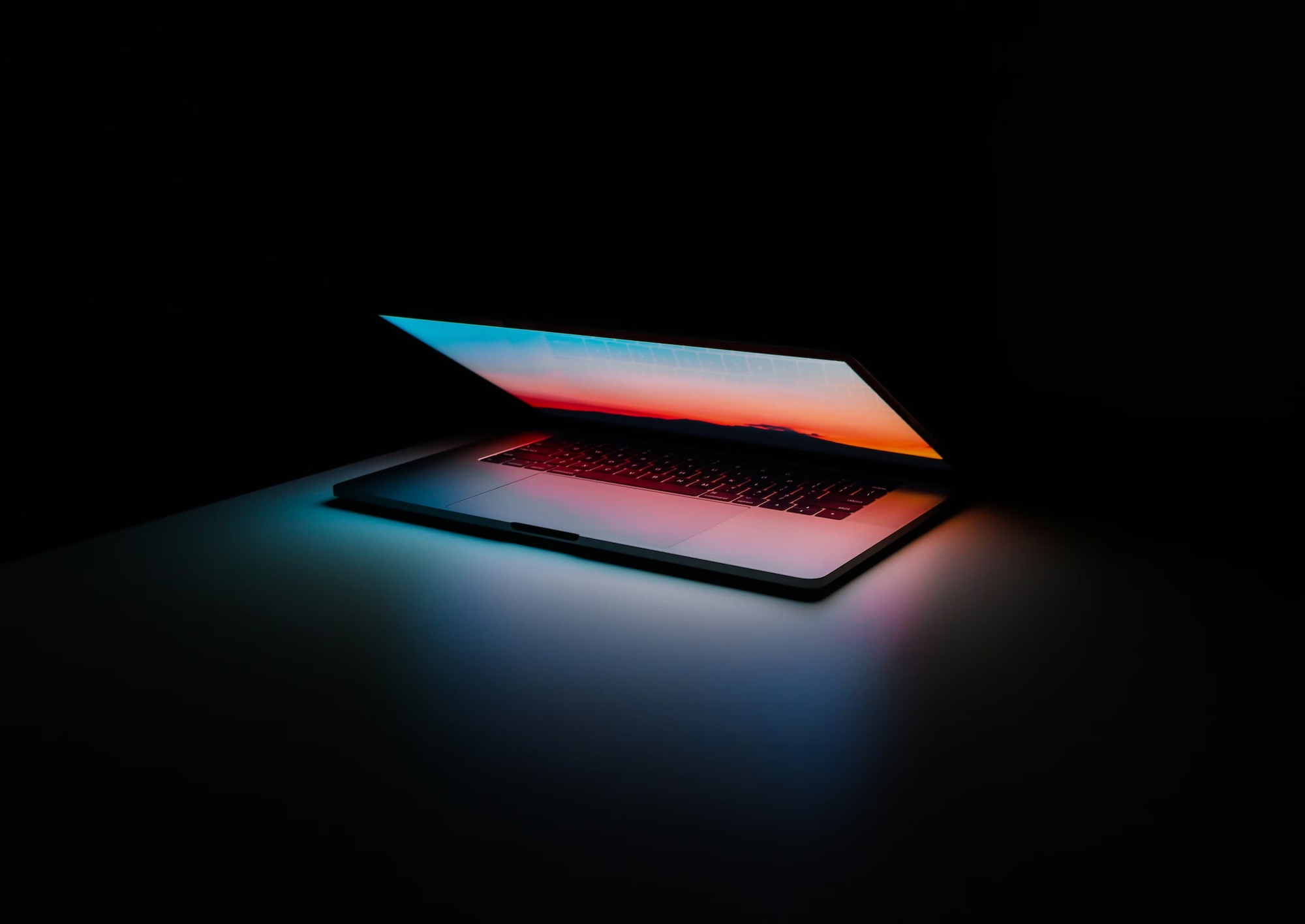