After the huge success of our Topman concession, we were invited to double up our store setup and launch a second concession downstairs in Topshop. We were able to expand into womenswear and develop more cool products.

Through our Topshop location, we were able to collaborate with more amazing brands to consistently bring something new and refreshing to the table.

One of our favorite moments was working with our friends at MTV. The MTV Staying Alive Foundation – MTV’s international content-producing and grant-giving HIV prevention initiative –joined forces with CreateMe to raise money and create awareness of HIV and AIDS. Together, we launched a limited edition apparel collection incorporating designs from MTV presenters, Becca Dudley and Bluey Robinson. The collection was available from the Topshop and Topman Oxford Circus flagship stores. As part of the deal, MTV fans also had the first ever opportunity to design and print their own items in store. 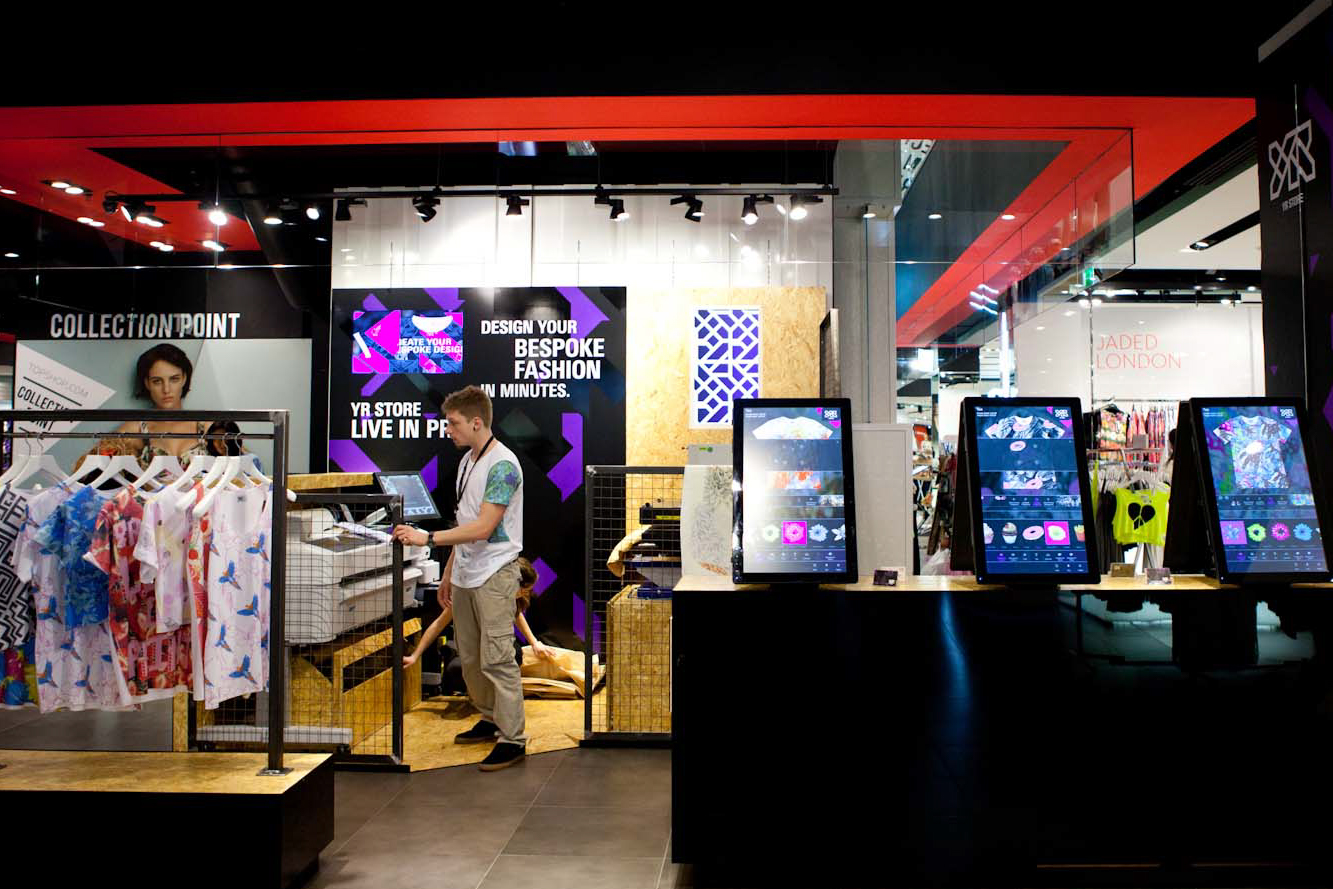 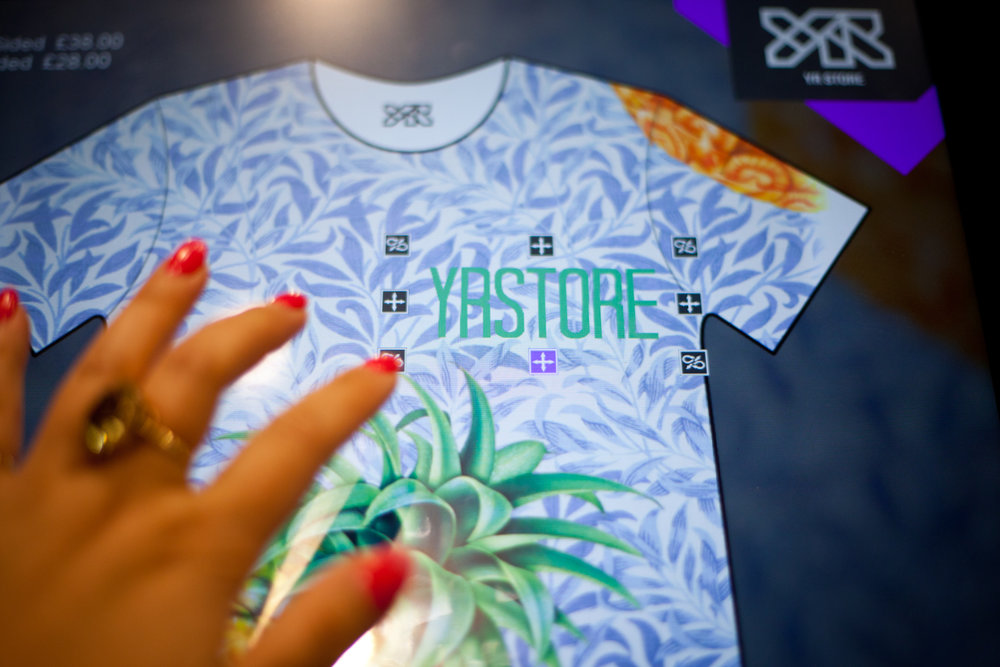 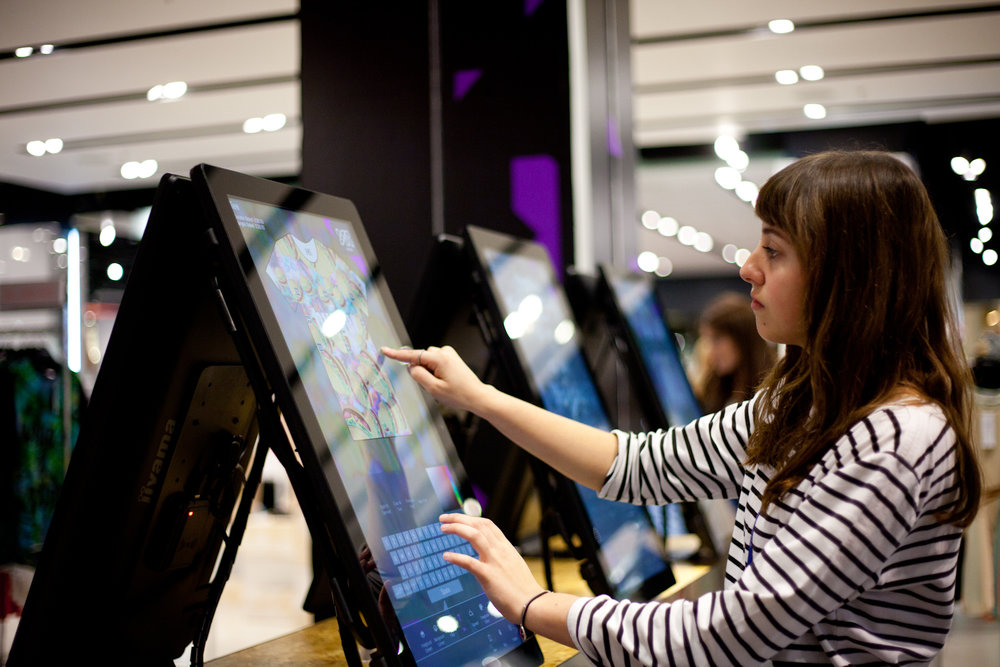 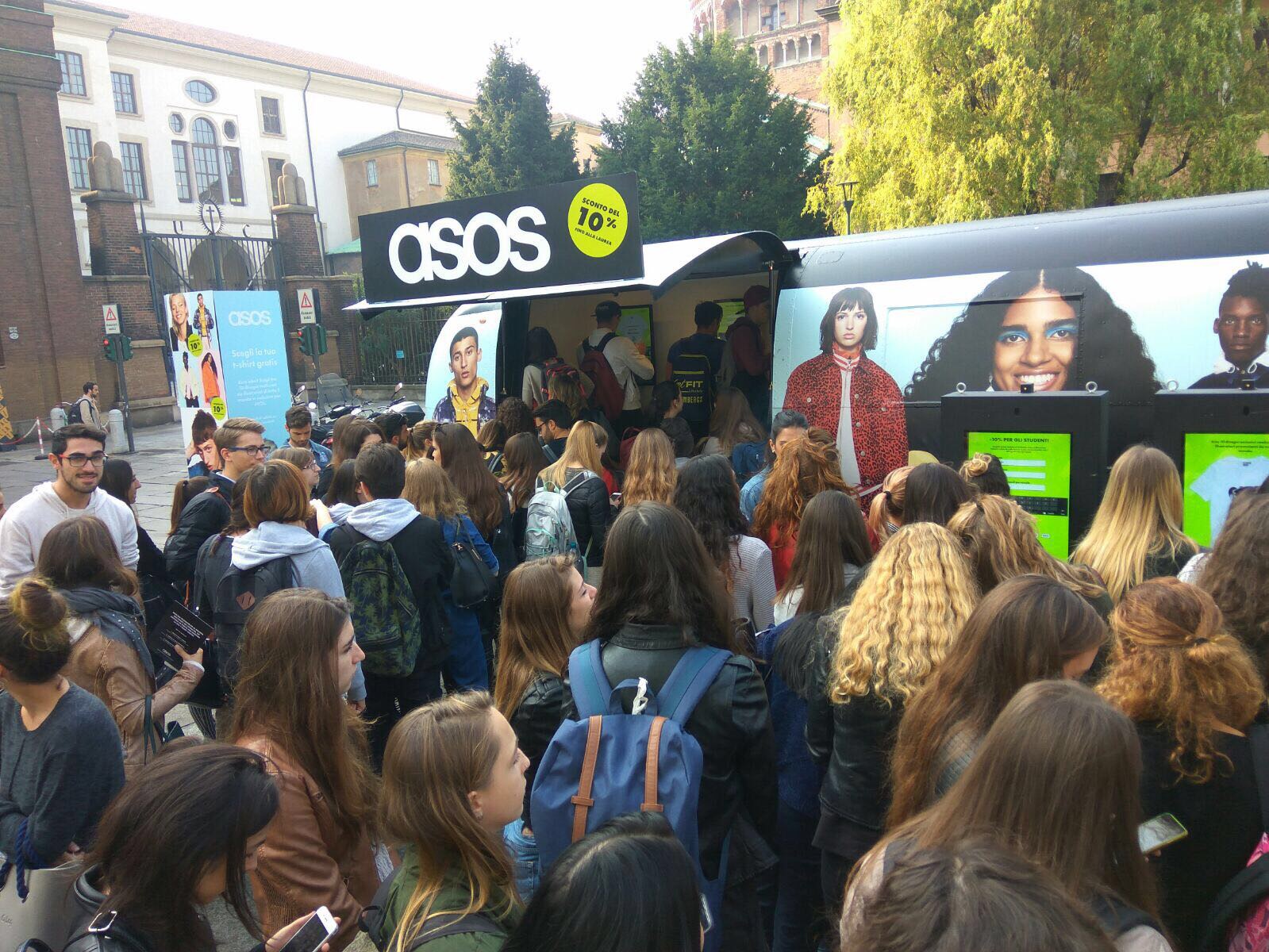 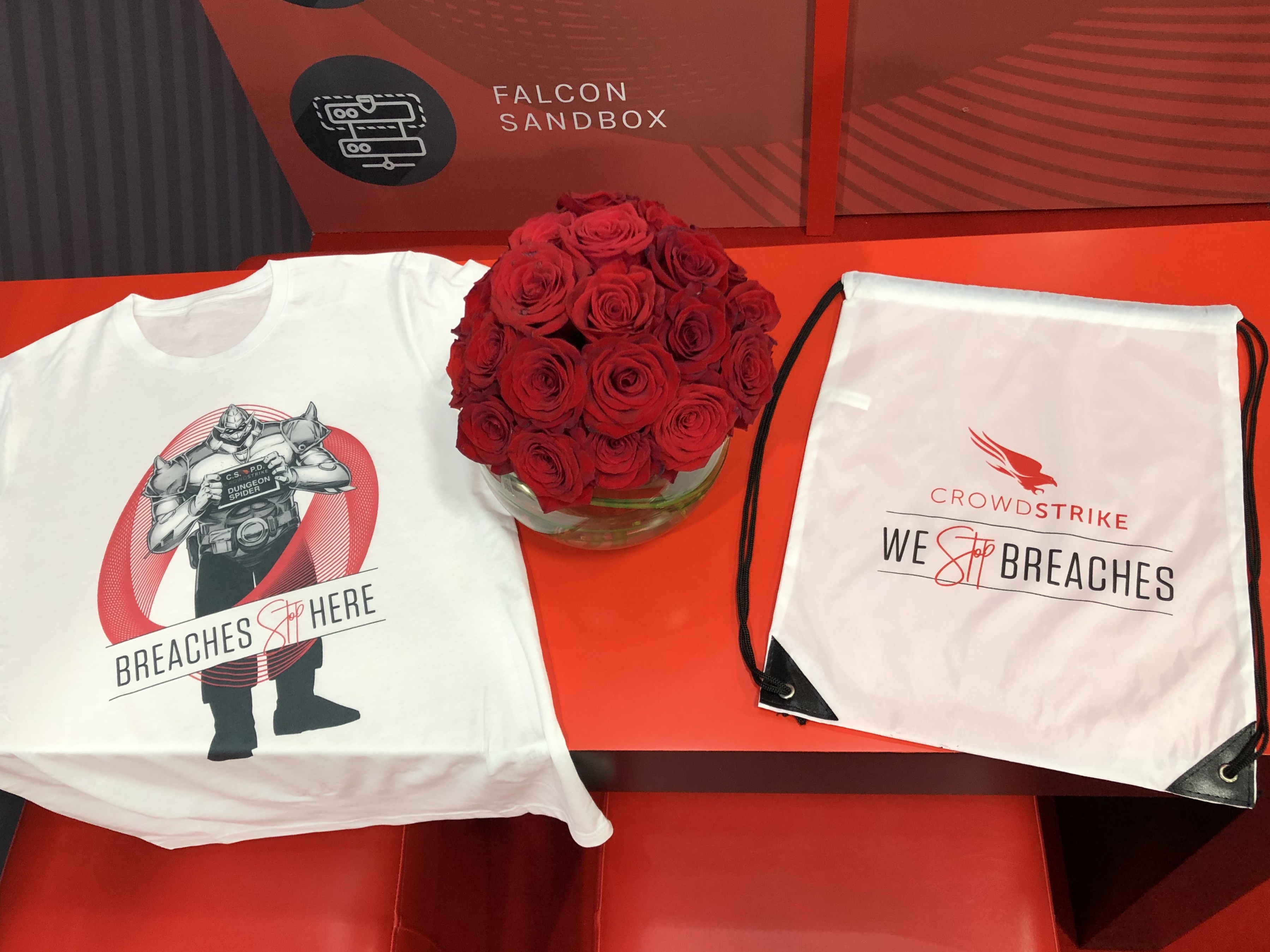 CreateMe created an eye-catching personalization stand to attract and engage attendees at the IT Security Expo and Congress in Nuremberg, Germany. 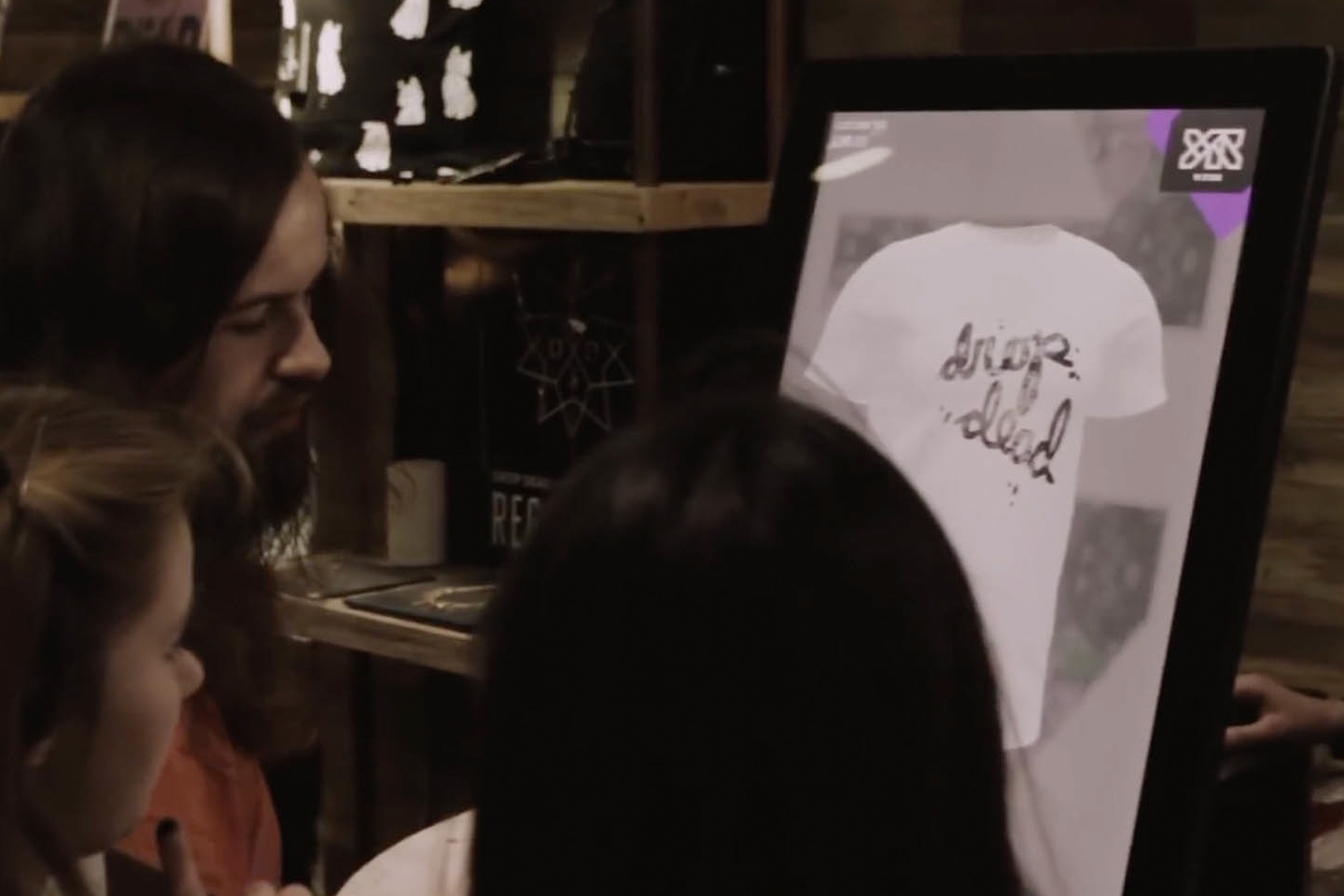